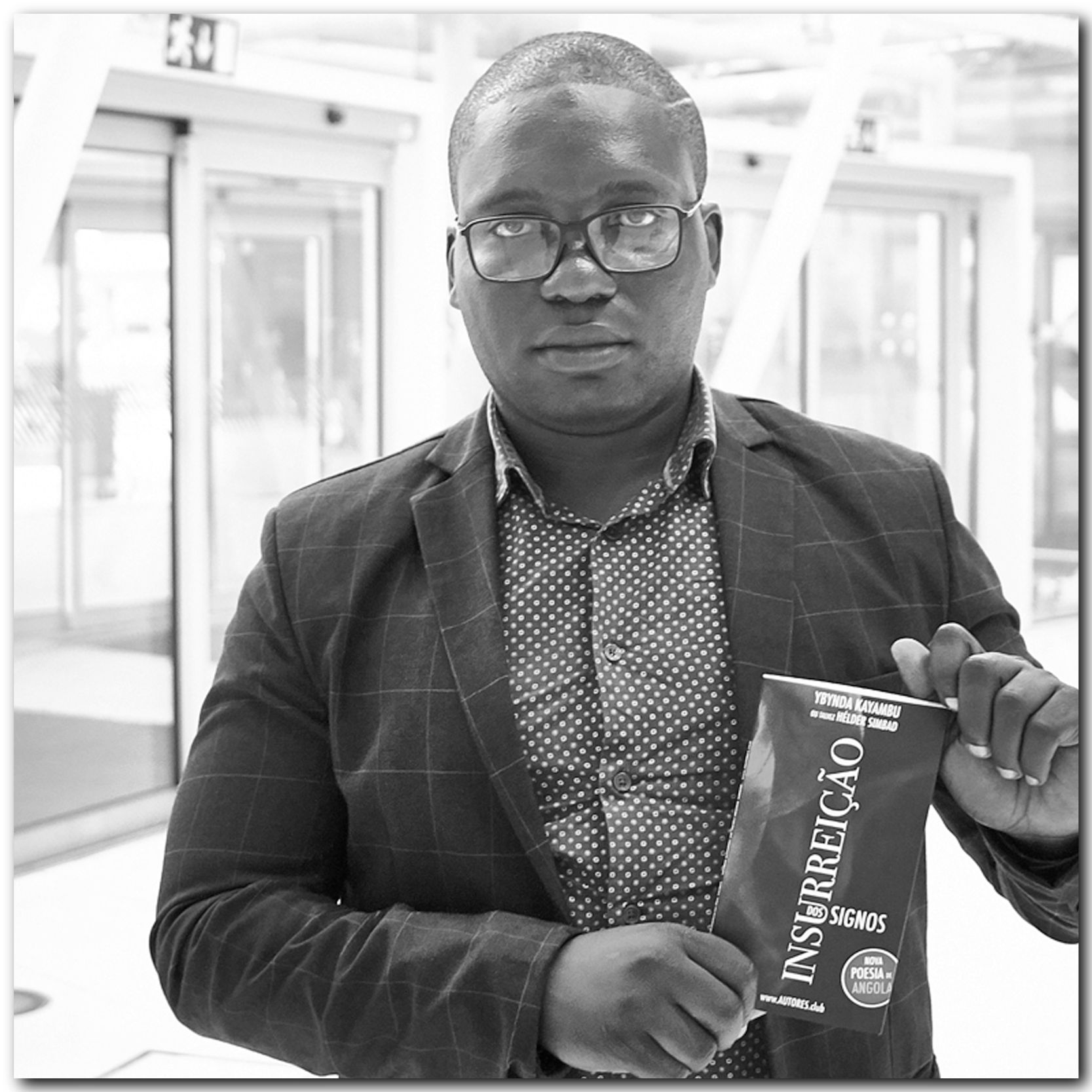 Ybynda Kayambu and Hélder Simbad are heteronimos of Helder Silvestre Simba André, who was born on August 13, 1987, in cabinda province, Angola. He is a 4th year student of the Language, Translation and Administration course at the Catholic University of Angola; professor of African Literature at ICRA. He is General Coordinator and co-founder of the Litteragris Movement. It has poems, short stories and articles published in the anthologies «Galicia-Angola: Seeds of Language, «Nave Poética», «AFROCENTRIC: anthology of African poems» and «Colectânea Travessia»; in Palavra & Arte magazine, In The Angolan Culture Journal, in Blogger poemario-prosaeverso.blogspot.com. and tunda vala magazine. Third place of the international literary contest held by the International Academy of Arts, Letters and Sciences in 2017.
With the work «Enviesada Rosa» won the Literary Prize António Jacinto 2017. 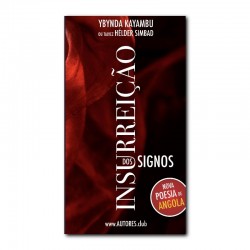