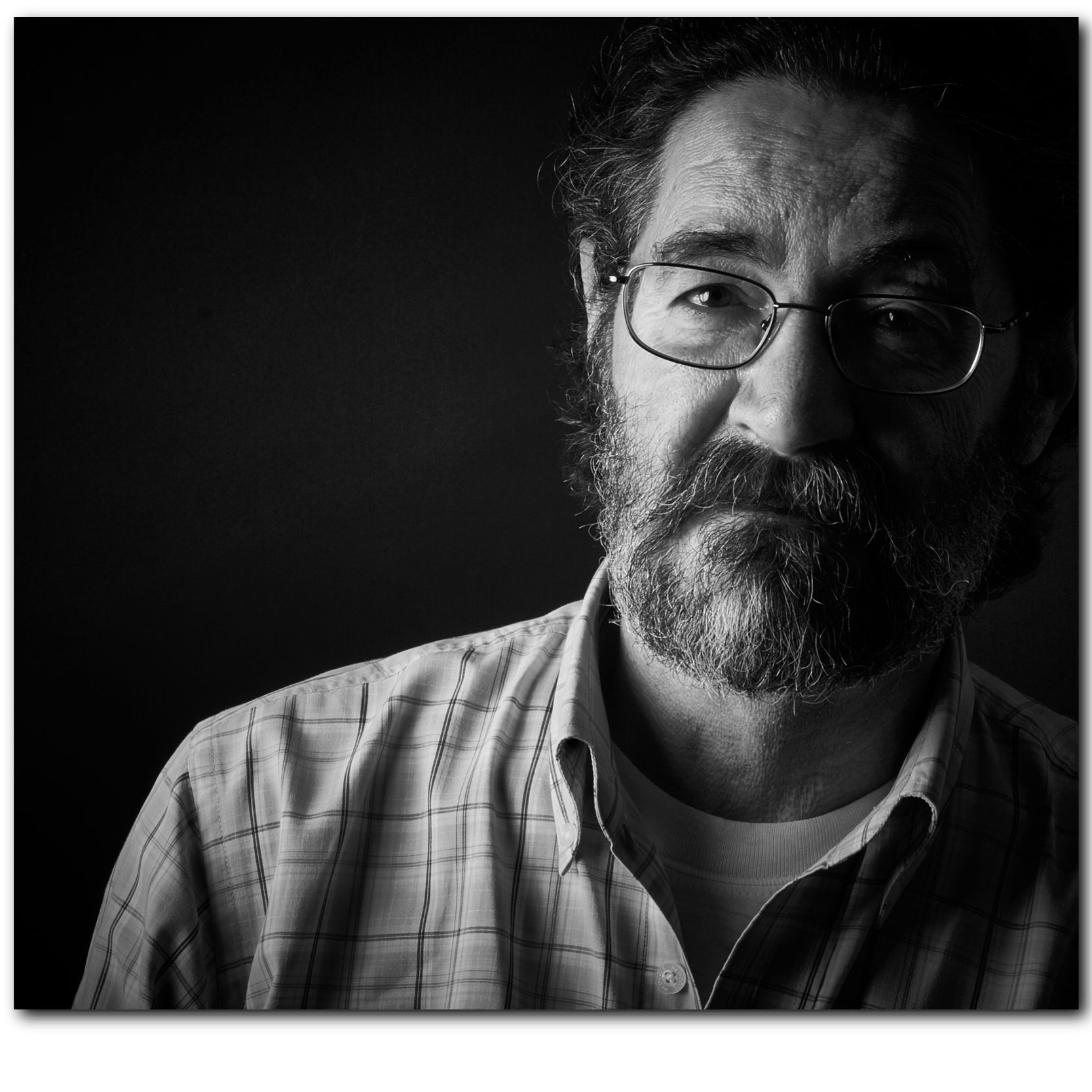 Tomás Lima Coelho was born in Moçâmedes, former Angra do Negro and present-day Namibe, Angola, on October 5, 1952.
He is the oldest of five siblings, all born in Angola as well as their parents.
Due to the mandatory roaming of a public official father, he lived in Lândana, Caconda, Caála, Camacupa, Kuíto, Malanje and Luanda.
He has lived in Portugal since 1975. In the last decade he has been dedicated to the research of the Literatures of Angola. 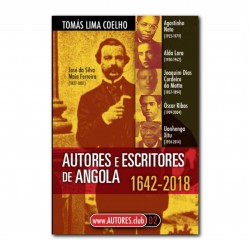