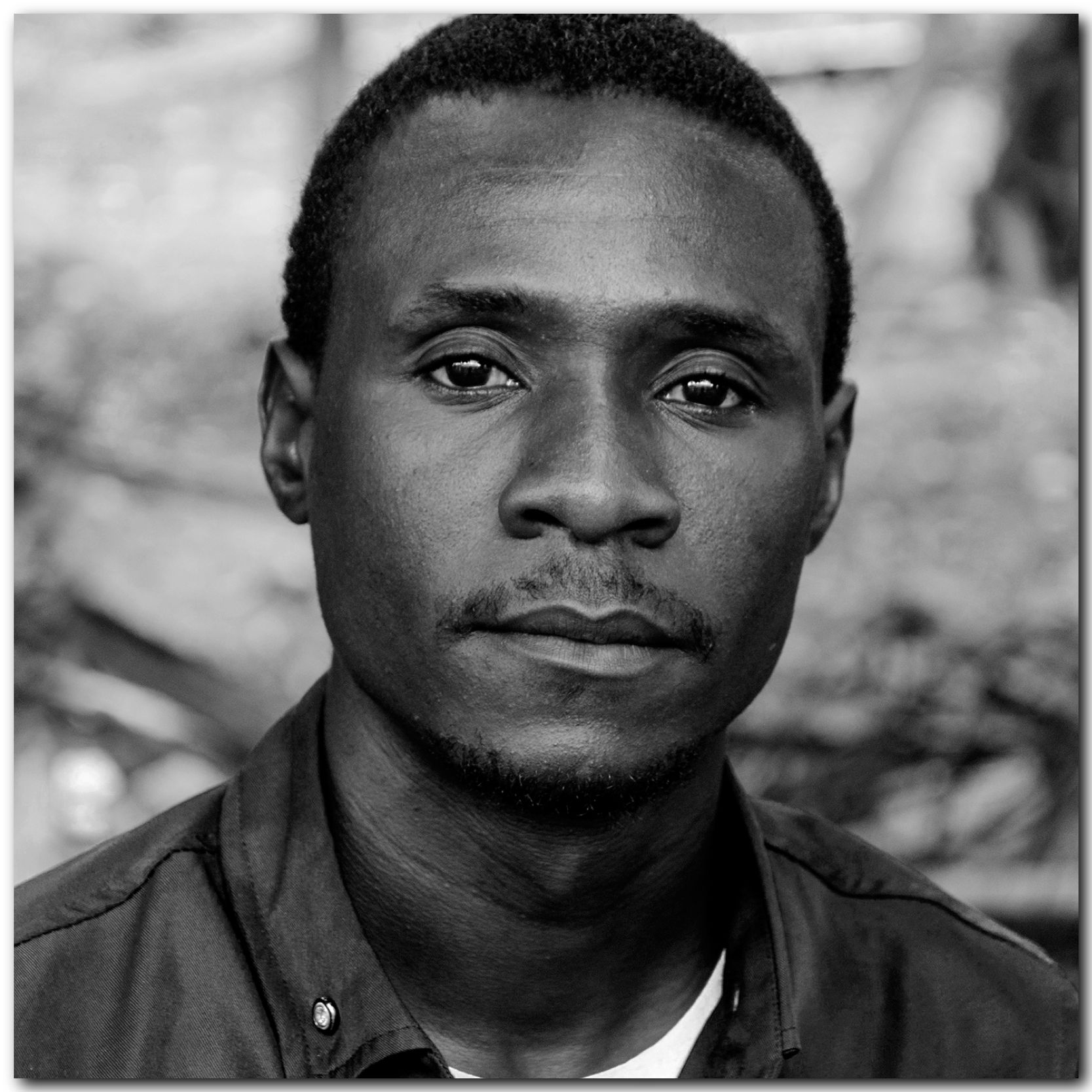 Job Sipitali was born in cubal municipality, Benguela Province - Angola. He holds a Bachelor'Portuguese degree in Linguistics from ISCED (Instituto Superior de Ciências da Educação) - Benguela. He is a member and co-founder of the FTAA (Literary and Cultural Association of Angola), where he serves as coordinator of the Benguela district. He writes mainly poetry and short stories. 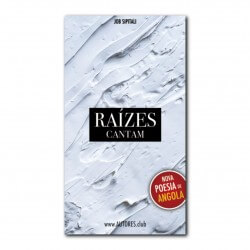