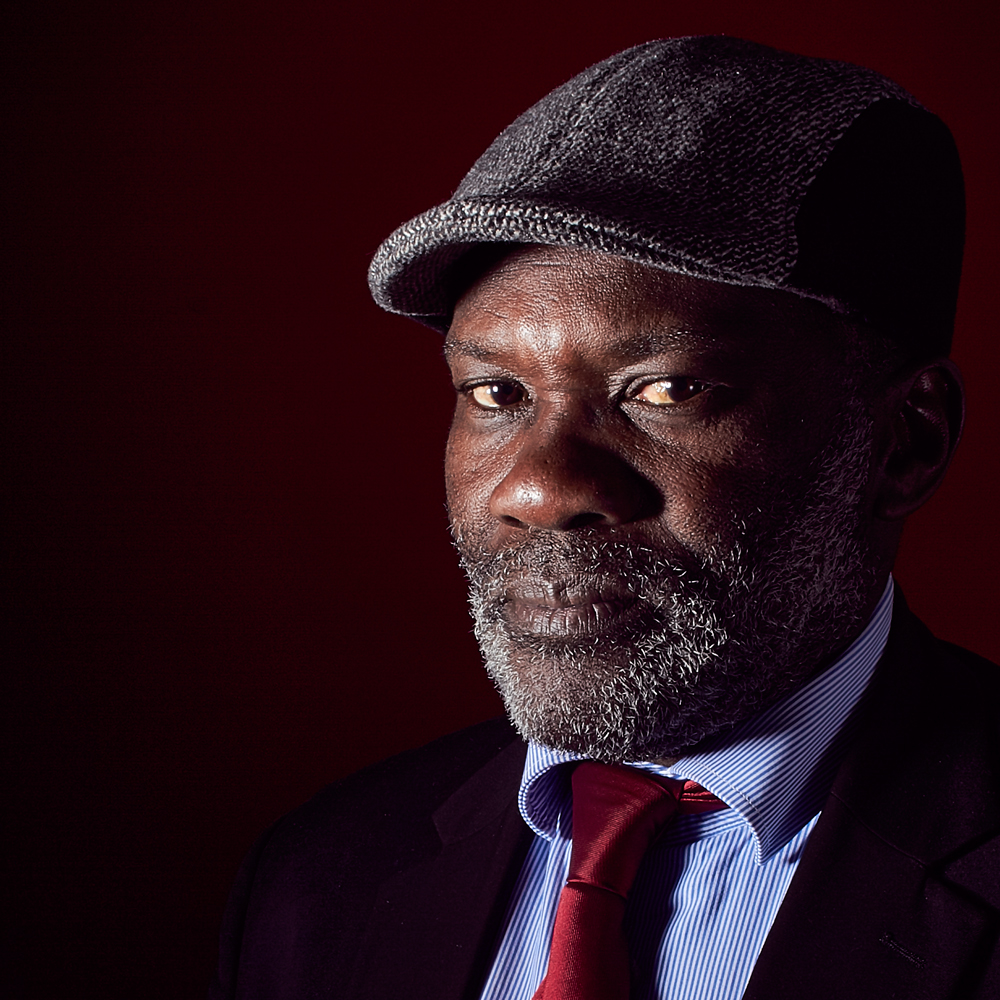 "Ngongongo" literary pseudonym of António Baptista, was born in Luanda (Marçal) in 1962, sports and cultural activist. He started his arts activity at the Horizonte Nzinga Mbandi theatre group and the Oasis D Angothel. In namibe province.
In 1993, he attended the basic seminar of scientific training and performing arts, with the participation of three Provinces in the neighboring province of Lubango, giving him 1st place. Collaborated with the delegation of culture in Namibe; he was vice-president of the troubadour brigade (Manguxi Brigade) and secretary for information of the young literature brigade (BJL-Young Literature Brigade). He had the primacy of participating in basic training on literary techniques, under the guidance of Dr Akiz Neto, literary critic.