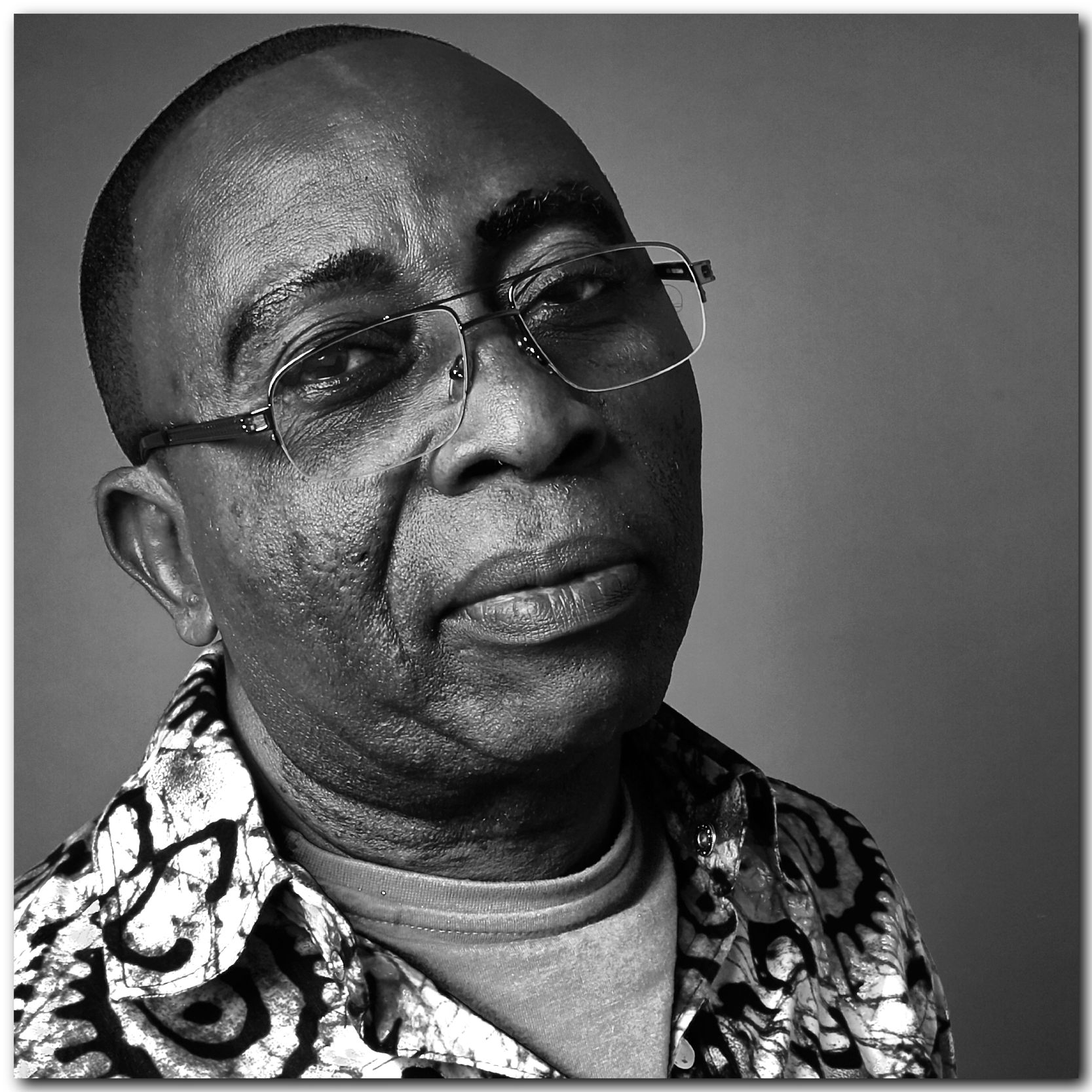 Sebastião Ló was born 63 years ago in the municipality of Zombo, province of Uige. Taken very early into exile in the Congo-Belgian, he continued, he finished his primary studies and the preparation cycle, and then entered high school in the "Academie de Beaux-Arts", studies he did not conclude due to a simple adventure that cost him dearly.

He infiltrated Angola, at the time of colonial rule, to visit his father and grandparents, not knowing that they were in a guarded residence; on the second day, very early, they were surprised by Pide-DGS and taken to trial (1).

Thanks to the knowledge of the case and the intervention of the priests of the Mission of Maquela, where he later benefits from custody, without knowing yet that he was in pide's crosshairs.

In 1970, he was sent to the Christ-King College of Bungo-Uíge.

In 1976, he joined the Negage Air Force. After being chosen in the arrangement, due to lack of staff in Education, he returned to this area as a frontline combatant.

In 1980, he set up residence in Luanda as a working student.

He enrolled in the Makarenko, which he later abandoned, resuming his studies at that establishment later; completed the Course of General Electricity, and opted for Electronics and Telecommunications that already practiced in Enana.

In 1998 and 1999, it benefits from training linked to radio-aid equipment for air navigation in IPV-Brazil.

He worked on a rotating basis in 14 airfields in the country. In 2015, he reached the end of his career as a tta-senior.

He retired with joy. 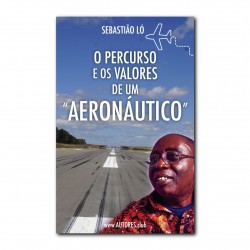